I have been reading for some time on both Sociology and Social Psychology and I have discovered one pattern in the research and theory that I have not seen drawn out of the material:  A four part identity.

There are two primary components of Social Psychology, the self and the group.  Both can be viewed in two ways:

Affordances : Patterns We Can Use

I have been studying Soc Psych and am beginning to have a bit of an idea. What I’ve read so far is Soc Attitude and Soc Perception. In perception one thing is standing out: patterns. I mean patterns in the most general sense of the word. Soc Interaction is based on patterns and one theory for non-verbal patterns calls them “affordances“.  A theory on impressions calls them “traits”.  They are both the same thing, perceptual patterns we can use.

But I like the word affordance because in the theory related to it utility is mentioned.

I have seen the word affordance used in design.  Simply put a design affordances are “patterns physical or virtual we can use.”

That makes my more general definition, affordances, “patterns we can use”.

Affordance is discussed in Wikipedia as well.

There is a new term floating around : “Social Objects”.  Apparently, it was coined about five years ago and is slowly gaining notariety.

The concept of a Social Object is discussed by Jaiku’s Jyri here : http://strange.corante.com/2007/06/13/nmkforum07-jyri-of-jaiku

The classification system can be more extensive, but the separation of object from link is worth noting.

.
So, the social network is simpler than surfing, it eliminates the cost of filtering, and it is pushed, you don’t have to pull.  So why is it not possible to have a computer do it?  I think a computer can, but not by examining the preferences of the individual.  Instead the system must examine interpersonal and group preferences associated to the individual.
.
But even automating individual, interpersonal and group preferences is not enough.  Members of social networks have status as Social Senders.  Part of receiving a Social Object involves filtering who you accept a Social Object from.  How would an advertising vector automate the status of a Social Sender?  Facebook calls them “Pages”.  It is like a Social Sender/Receiver, but it has a different character, a Social Organization, and it failed.  It failed because Social Organizations are one trick ponies.  They have a Mission.  Mission’s kill diversity and consequently desensitize the Social Receiver.
.
Now let’s take a step back and rethink the Internet for a moment:
.
Interaction can be divided into Self, Personal, Social and World.
.
Stand Alone Computing was Self Computing.  Your computer did not interact with any other computer.
.
Web 1.0 was Personal Computing.  Suddenly messages were travelling.  And a message could be sent to you without query, Push, or it could be sent to you with query, Pull.  Your computer interacted with other’s computers in the following ways:
Basically, messages are Push or Pull.  You have:
With the advent of Web 2.0 and Social Networks something new came about : Social Push.  Through Social Network connections you could push a Social Object (Social-Message) to a broad audience of generally like minded individuals.  This is based on the Social Psychological “Law of Attraction” where it is highly likely that individuals of common interests form connections.
.
But Companies fail in the Social Network model.  Why?  Perhaps because companies have entered at the wrong end.  Perhaps because we are looking at the next stage, Web 3.0, cold and hard in the face.  Contrary to what many in the industry claim, perhaps Social Objects are not the future for advertising.  Instead of using coercion to get Social Users to share Ad Social Objects, perhaps Objects are the future for Customer Service.  But not in a Social Network.  Perhaps in an Official Network.
.
Now to think what the nature of an Official Network would be.
Posted in 3. Design, 5. Service, 6. Product, 7. Quality, Uncategorized. Leave a Comment » 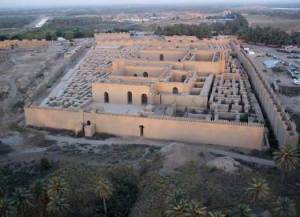 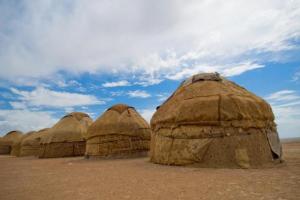 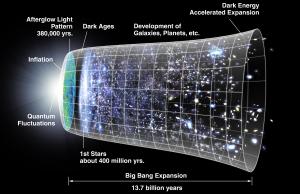 This is a bit of a rambling thought.
Marshall McLuhan in his studies divided all Media (tools), including art into Medium and Message.  In working on this essay, I have come to find another division for McLuhan’s Model:
Medium
contains Message
contains Meaning

I was thinking about how to represent this and turned toward the interrogatives to look for guidance.  As I worked with the interrogatives I realized that the interrogative “What?” was the bridge between one level of the new media structure and another.  I found I could nest Meaning in Message in Medium using What as the doorway.

Dealing with it this way brings out the Semiotic trio of Semantics, Syntactics and Pragmatics.  However, it does not fit cleanly.  Medium is not semantics, for example, for it involves the physical carrier.  Semantics is more part of the message.  Yet Semantics itself can be called a Medium for Syntactics and Sytactics a Medium for Pragmatics.  As you can see it is really a pain, because the term Medium has been over generalized.

Notice I added two interrogatives at the end.  I realized message has a size and a quantity.

An idea I have been playing with recently is wondering if time could be viewed in an alternate fashion than is now.

One of the traditional ways of viewing time is conically:

I have been wondering if time could be viewed spatially as x, y, z coordinates.  I don’t know if the time of physics and the time of perception are different. 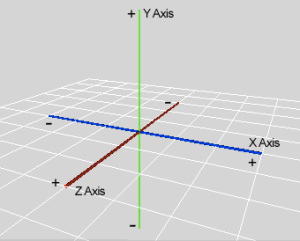 Let’s call them x time, y time and z time.  What if x were past, y were present and z was future.

One of the reasons I wonder about this is because the present seems more dynamic than a point in time.  One of Einstein’s insights was that objects were not points in space, but complex volumes.  Why can’t the same be said for the present and the observer?

I think the answer lies in realizing the observer is not a point.   TimeSpace as opposed to SpaceTime. 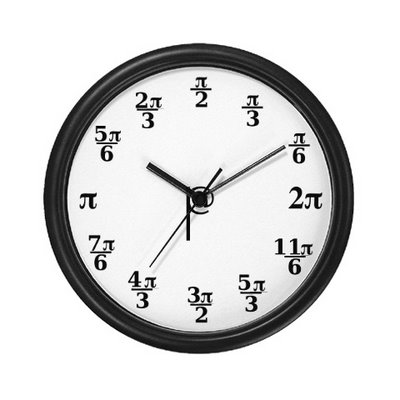 When you look at a clock it is measuring time.  Or is it?

Look at the clock again.  It is measuring distance.  Distance.  Not events.  Change in distance.

If you look at the rotation of the earth.  A rotation is a distance.

If you look at the revolution of the earth around the sun.  A revolution is distance.

If you look at an atomic clock.  It is measuring a distance.

Events are artificial cuts in the distances.  We invented events.  Motion does not stop in the big scheme.

All we have are intersections of relative distances.