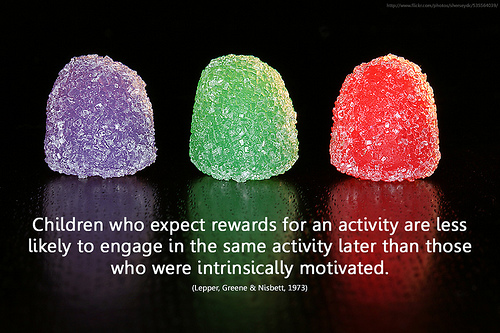 In the past week I have been sending information to a Silicon Valley consulting firm seeking a dialogue and an estimate to incorporate into my business plan for my startup.  Today I received a reply that the consulting firm was ending discussion because they did not want to do work that did not guarantee paid business.

In Peter Drucker’s book, Innovation and Entrepreneurship, such a strategy is called “creaming”.  It is a business plan that seeks to maintain the status quo while also seeking the largest profit margins.  This strategy allowed Japanese mini-mills to undermine and destroy the American steel industry and Japanese auto makers to undermine and destroy the American auto industry.  It is no surprise that Peter Drucker was fired by General Motors.  Now, we are facing the same business plans in the American information technology industry.

Today, I appealed the decision of that consulting company’s Vice President and wrote directly to the Owner.  I have pointed out Drucker’s observations.  I have also decided that if my appeal fails, I will go to information technology companies outside the United States.  I do not want to be part of the recurring American addiction to a recipe for disaster. 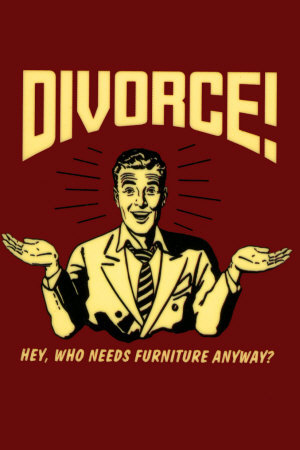 I have been talking with Americans for years.  I have worked in the United States for five years.  And I am certain of one thing.  The Amercian people have taken advantage of the entire world taking every resource there is and giving back next to nothing and now that they are in trouble they are declaring that the world needs them.  They are so afraid to face that fact that the world doesn’t need them, they are willing to make threats of violence even nuclear attack.  I am not talking about Barack Obama.  I am talking about the American on the street.  And that is the true American mentality.

Everywhere I went in the United States and dealt with Americans there was one predominant way of thought.  They did not consider themselves important for helping the world, they considered themselves important because they felt they had the biggest stick.  I never went anywhere in the world where a people were so arrogant as to talk lightly about attacking any nation that did not please them.  Americans have told me they could invade Canada or nuke other countries if they were allowed to suffer hardship.  That is state to state terrorism and you would never win the ground war my American friends.

The United States is like a fat unemployed husband whose wife works and cares for the home and when she attempts to stand up for her rights he beats her.  Now the husband has pissed away all their money on entertainment and when the wife declares she wants a divorce he beats her or threatens to beat her.  The Obama presidency is like the abusive husband’s attempt to be nice until he is able to return to his old ways.  Barack Obama is what little remains of the American conscience and he has only eight years endurance.

If the United States fails economically the world will go through the throws of having left an abusive marriage.  We will have to seek a new home.  We will have to get a new job.  We may even have to evade the abusive ex-husband’s attempts to find us.  But perhaps for ourselves and our children the hardship will be worth it.

Think about it America, we don’t need you.  And you can go down alone.  That is the worst case scenario and it can happen.

Perhaps the United States has to hit bottom before it will reform.